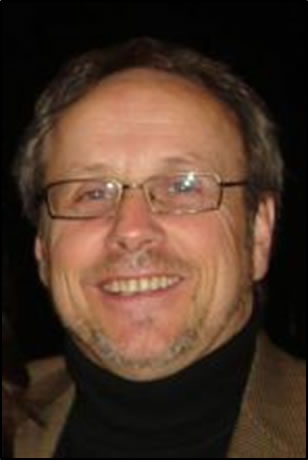 Mr. Hank White is a film industry veteran with over forty years of experience as an actor, producer, writer, production manager and director.

Mr. White started Hank White Productions in 1979, and, in 1982, became the first Casting Director in Nova Scotia.  He is a founding member of Film Nova Scotia, the precursor to the Nova Scotia Film Development Corporation.

Mr. White is also a member of the Nova Scotia Native Council Zone 12, of Woodlands-Cree Ancestry, and he is the President and Producer of Final Hour Studios.