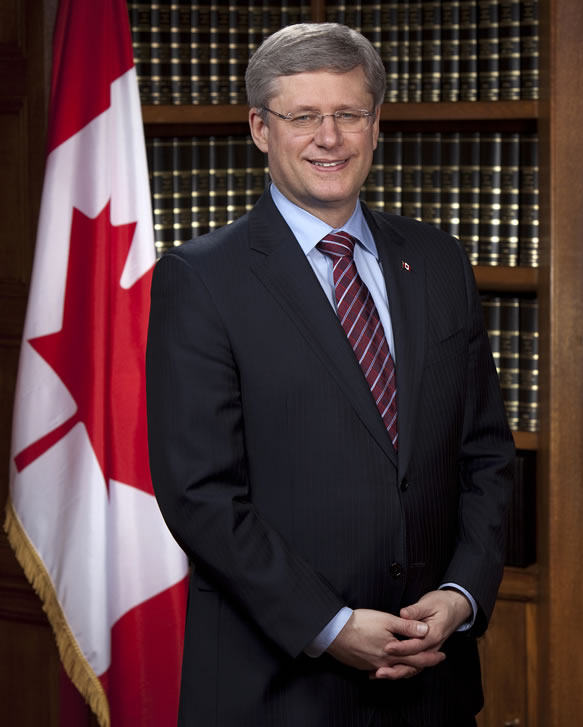 I am honoured to extend my warmest personal commendation to all veterans of the Canadian Merchant Navy as you mark the 10th Merchant Navy Day of Remembrance at the National War Memorial.

During the darkest days of the Second World War, the movement of goods, resources and manpower was essential to Allied success. Merchant Seamen courageously led naval convoys through treacherous seas to support the arsenal of freedom. Over 1,700 of these brave sailors lost their lives to enemy action, but the battle was won. Vital supply lines remained open and Allied nations secured the means to defeat tyranny.

For far too long, this story of gallantry and sacrifice was little known. The exploits of Merchant Seamen did not receive recognition as a pivotal part of the war effort. Fortunately, recent years have witnessed a revival of interest and appreciation for the Canadian Merchant Navy. Merchant Navy Remembrance Day is a special opportunity to share this remarkable story. I encourage all Canadians to honour these outstanding veterans and to remember their exceptional contributions to preserving our freedom.

On behalf of the Government of Canada, I commend veterans of Canada's Merchant Navy and offer my best wishes for a memorable ceremony.