Mr. Justin Trudeau, Leader of the Liberal Party of Canada 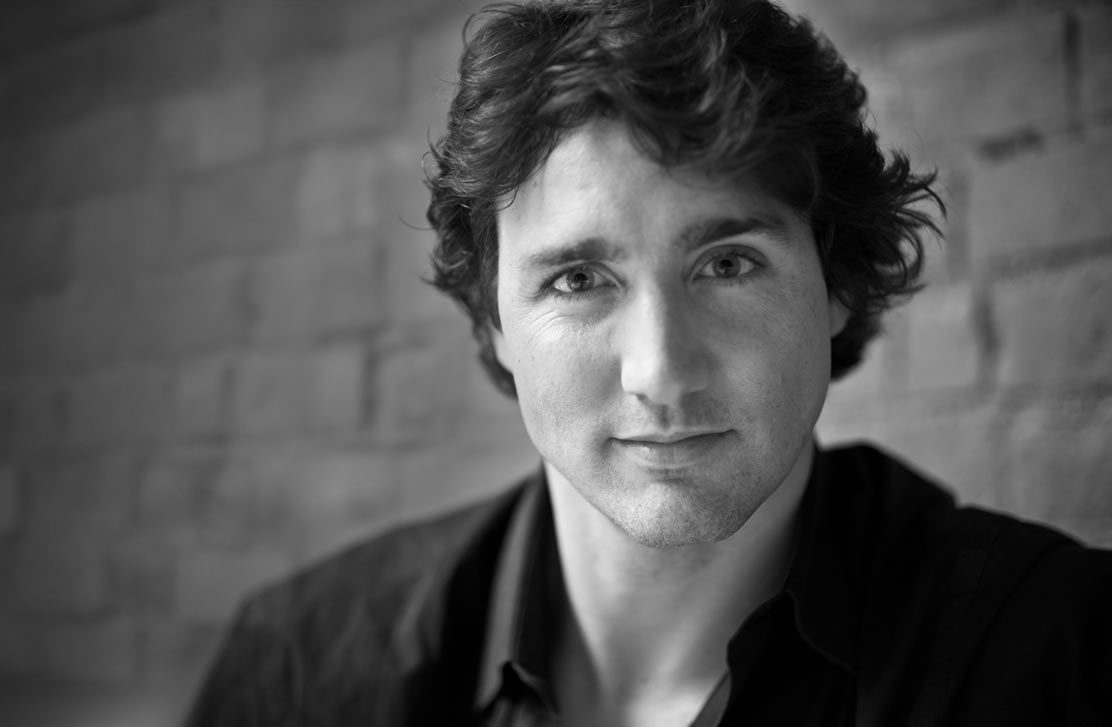 It is with great pleasure that I welcome all the Canadian Merchant Navy Veterans in attendance today; as well as Senator Joseph Day; the Army, Navy and Air Force Veterans; Diplomatic Corps; and other honoured guests to the 10th Merchant Navy Veteran's Day of Remembrance.

Twelve thousand WWII Merchant Navy Veterans supported the war effort by ensuring the flow of munitions, supplies, and men between North America and Europe. In commemoration of their efforts, a ceremony and reception will be held recognizing the brave Merchant Seamen who sacrificed their lives to preserve democracy and freedom for Canada. I would also like to take this opportunity to commend the work being done on the Merchant Navy Commemorative Theme Project. When complete, your national initiative will help to educate Canadians about the valuable contributions made by the Canadian and Allied Merchant Navies.

Please accept my warmest welcome and I hope you all enjoy today's celebrations at the National War Memorial in Ottawa!